First of all I would like to wish everybody a healthy and successful 2014! Let’s hope that all of your and your families whishes may come true!

Like every year I want take this moment to look back at another exceptional System Center and community year! 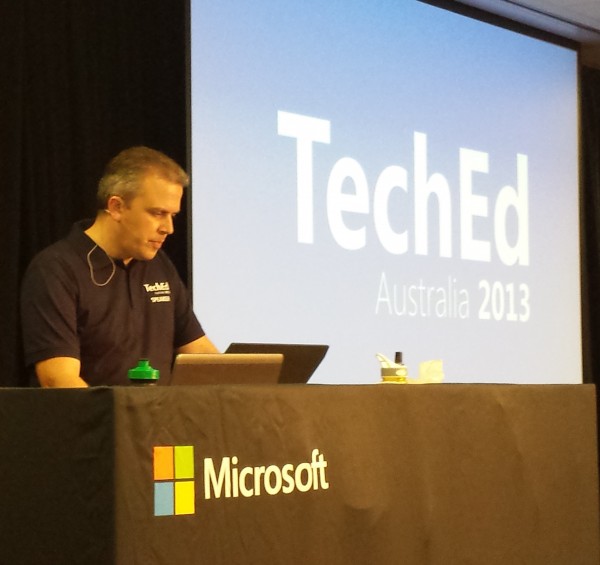 Again happy New Year to you all, stay healthy!

Thanks for reading my blogs and giving feedback, hope to see you again this year! The ConfigMgr community rocks!

ConfigMgrBlog.com, the figures of 2013

Windows Intune is the cloud solution from where you are able to manage your PC’s and/or mobile devices.…

I think this could be one of the most requested features for Service Pack 1, namely the ability…

How to migrate approved software updates from WSUS to ConfigMgr 2012

While being in the process of migrating Windows Software Update Services 3.x to Configuration Manager 2012 you have…