ConfigMgr Hackaton at the MVP Summit 2015 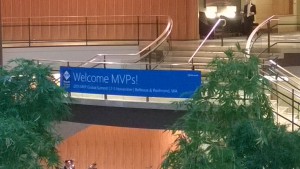 In my blog of a couple of weeks ago I wrote to you that ConfigMgr is alive and kicking and ready for the future, and so it is! The first week of November we were as Enterprise Mobility MVP’s invited at the MVP Summit to attend 4,5 days full of System Center Configuration Manager and Microsoft Intune content.

Unfortunately for you most of it was NDA and we are not allowed to talk about it. Except for one part, we were able to be part of a real hackaton with the Configuration Manager product group!

In preparation of the MVP Summit we were asked to submit ideas for Configuration Manager on UserVoice and vote on other ideas from our group. From all the ideas 10 were selected as you may have read at Mirko Colemberg his blog. One of the ideas was mine, and well the following; Azure remote app integration with ConfigMgr. The idea was to be able to provision an Azure Remote App from the Configuration Manager console and the ability to use the created Azure Remote App as a Deployment Type in the Application Model of Configuration Manager. The “Azure remote app” deployment type would based on Requirement Rules be deployed instead of the MSI will be installed or the not an App-v version.

On Monday every MVP was able to choose one of the 10 projects and Ronny de Jong also choose to support and help with the “SCCMARA” team. On Monday we started with a team of Engineers from the Configuration Manager Product Group and Azure Remote App Product Group with a three-hour design session. This was so cool to see how a process like designing a feature works in real world. 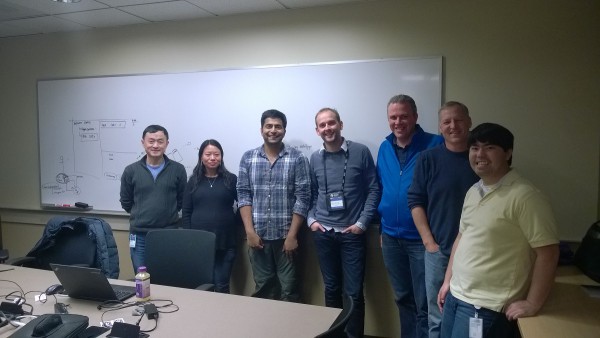 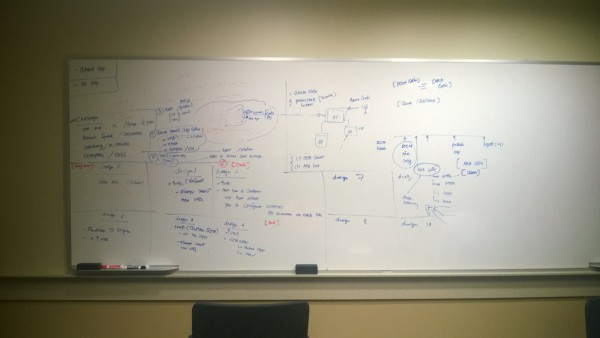 During the week several moments were planned to check if the Engineers were on track with designing and coding, in other words still on plan to be able to present the solution to all of the other ten teams. Our project was one of the more difficult ones since Configuration Manager must be able to “talk” with the Azure RemoteApp service via the different APIs that are available.

After a week of designing and coding the Engineers were able to show a part of the solution, the console crashed but the explanation was of the project and the results were good enough for a third place.

During the week a connection between Configuration Manager and Azure RemoteApp was setup and in the console a new node “Azure Remote Application Collection” was created. 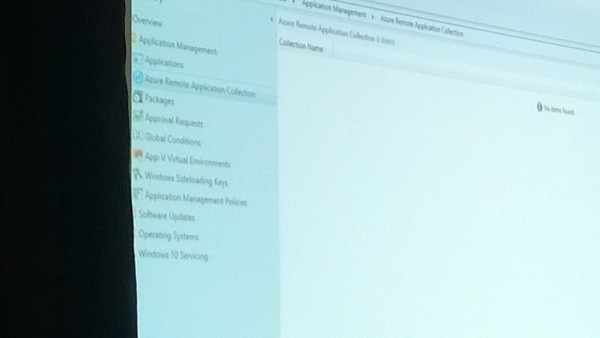 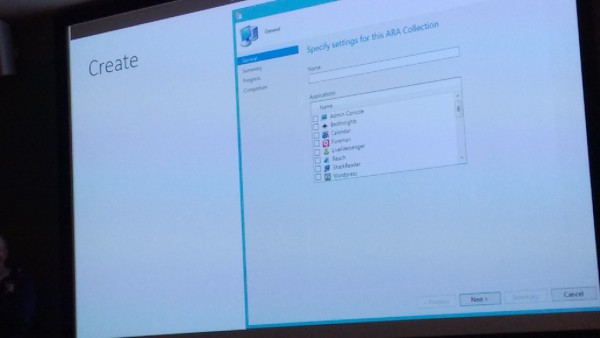 Selecting the apps for the ARA collection 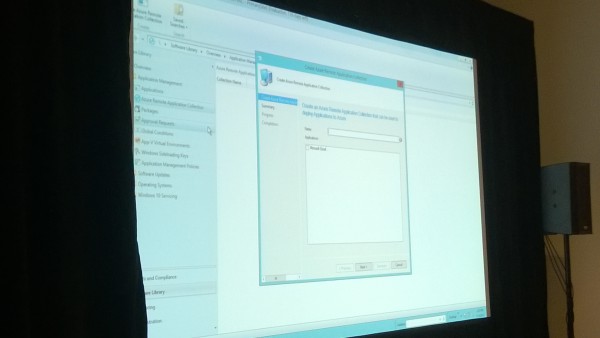 Selecting the apps for the ARA collection

The future of the hackaton results is unsure but the idea is still on UserVoice so if you want to see this feature in one of the new versions of Configuration Manager be sure to vote and add your ideas that are related under this idea. Additions like configuring vnext, custom images etc etc are welcome 🙂

One of the cool things of the MVP Hackaton was the fact that the top three were going to be demoed at the State Of The Union at the Midwest Management Summit in the Mall Of America in Minneapolis.

The experience of the hackaton was so cool that I think all of us are looking forward to the next Global MVP Summit.

Join us at Techmentor! 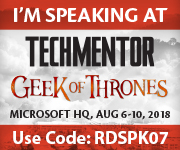