As of the first of November 2010, Microsoft has released System Center Configuration Manager 2007 R3 for partners and customers with a Technet or MSDN subscription. 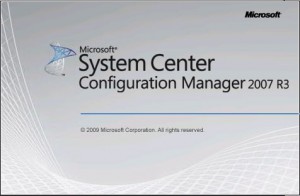 The R3 version of SCCM 2007 brings you several enhancements, like mentioned below:

After applying the patch (it will create an Client update package), the installation is straight forward. 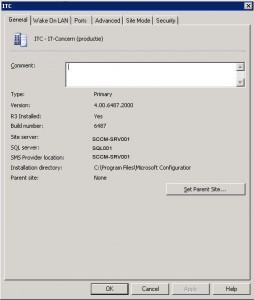 In the blogs further from now I will try to go deeper in the new cool features of System Center Configuration Manager 2007 R3!

Conditional Access for Exchange Online via Configuration Manager and Intune