How to deploy an ConfigMgr 2012 R2 application with RES Workspace Manager 2014? 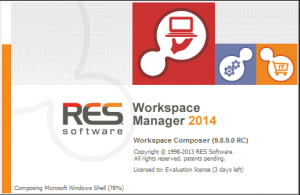 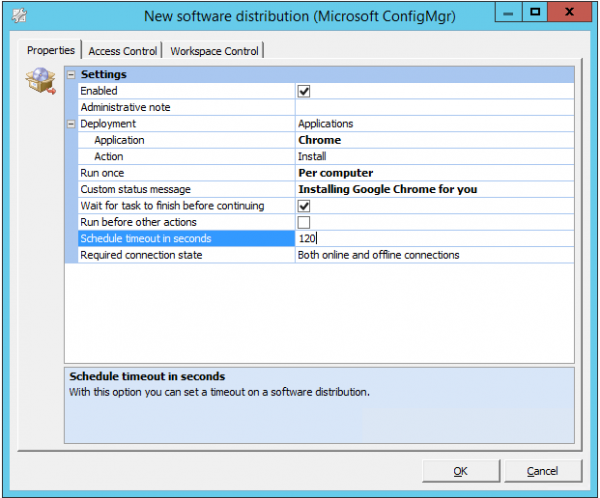 Creating software distributions and assigning them to workspaces and groups of users will allow you to install the applications straight away during the logon process like shown below in the figure. Depending of your setting, the “software distribution” will be started once per user, computer or every time a user is logging on. 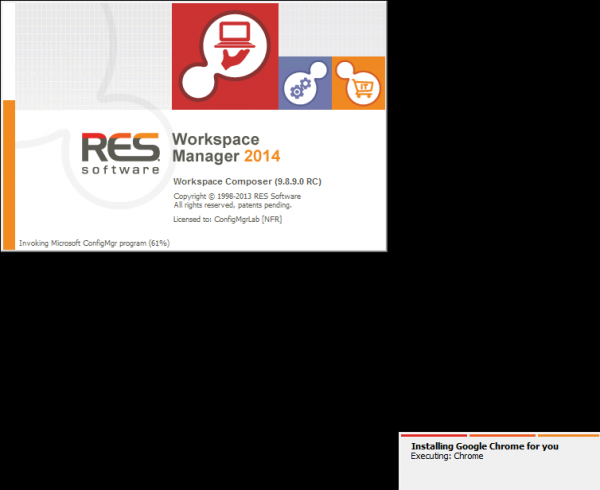 Installing an application while logging on to the machine

Starting a “software distribution” kick off a deployment like described in my blog about how RES Workspace Manager 2014 initiates a deployment. If you have more than one Application or Package that you want to have installed, you are able to change the install order of the applications.

“Software Distribution” defined to be started at logon