Managing device drivers when deploying Windows XP, Windows Vista or Windows 7 in your environment is always a lot of fun, not! For existing or new hardware you always need to identify and download the drivers from the site of the hardware manufacturer or the site of Microsoft and import them into SCCM 2007 R3.

To be able to install the Driver Manager you need to have the System Management Console installed on your workplace. I also tried to install it on the SCCM Site server, but unfortunately the software could not connect to the SCCM Provider which was on the same server.

The configuration of the software is fairly straight forward. You need to configure the connection with the SCCM 2007 Site Server, with the servername and credentials to connect to the SCCM Site. The Driver Manager doesn’t use pass through authentication. 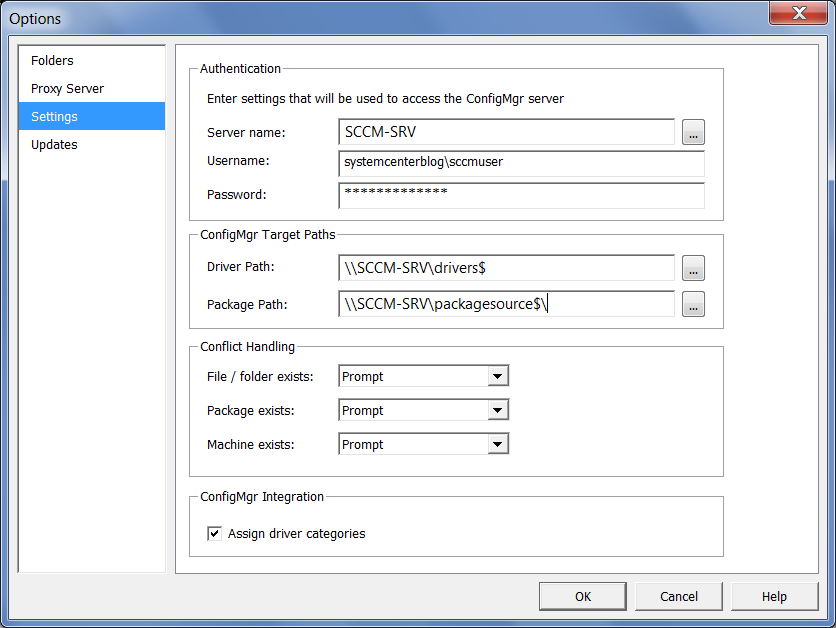 After configuring the Driver Manager, you can import hardware through two different Inventory Collection Methods:

After importing the hardware information, the Driver Manager will detect the drivers online and download the drivers from the ENGL driver store. This driver store is managed and maintained online by ENGL and the Community of Driver Store users. The users can report driver bugs or other feedback. 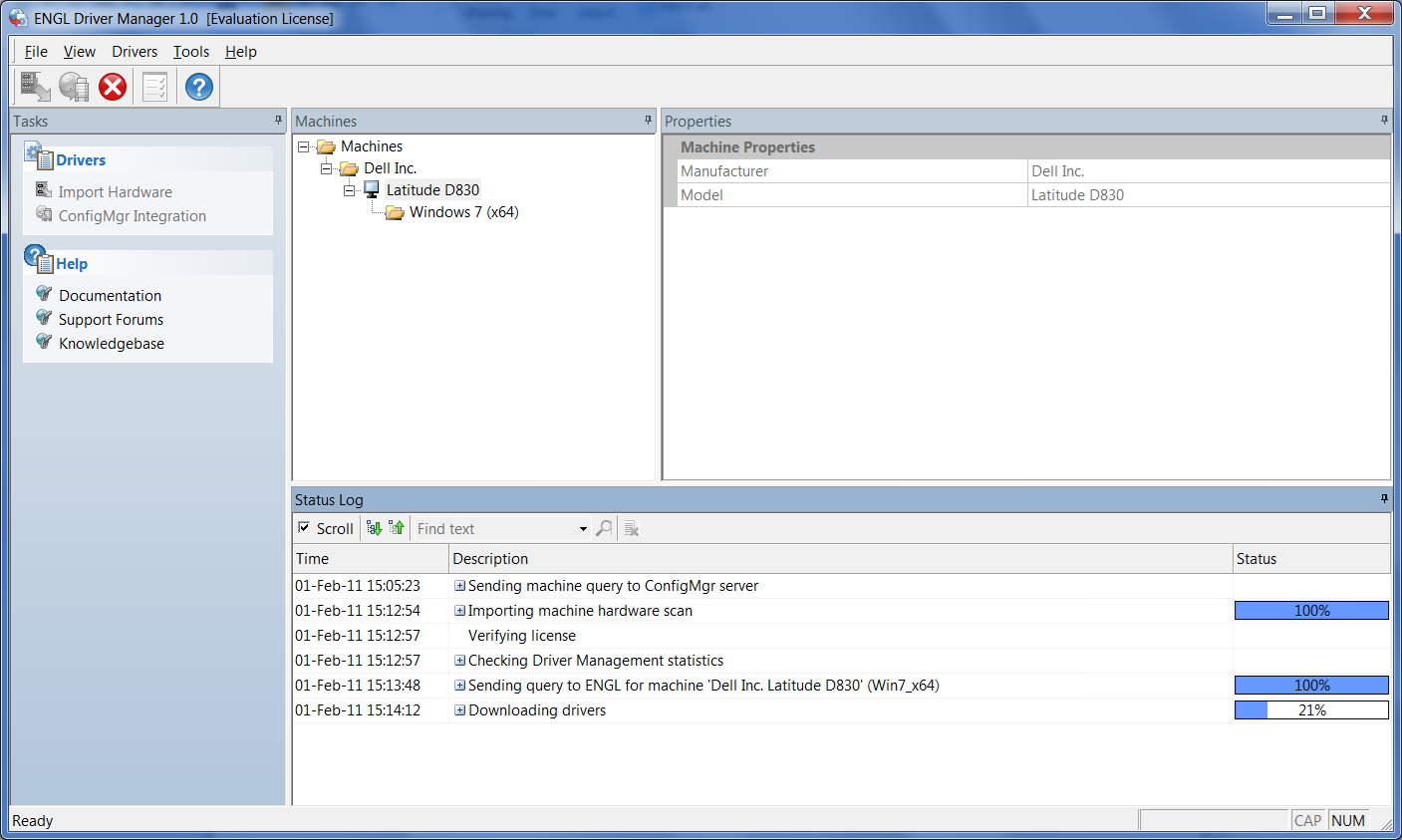 After the detecting and downloading the drivers, it can be possible that some of the devices are not recognized. You will find these devices under “No Drivers”. You can manually add drivers to the Driver Manager before you integrate the drivers with SCCM. 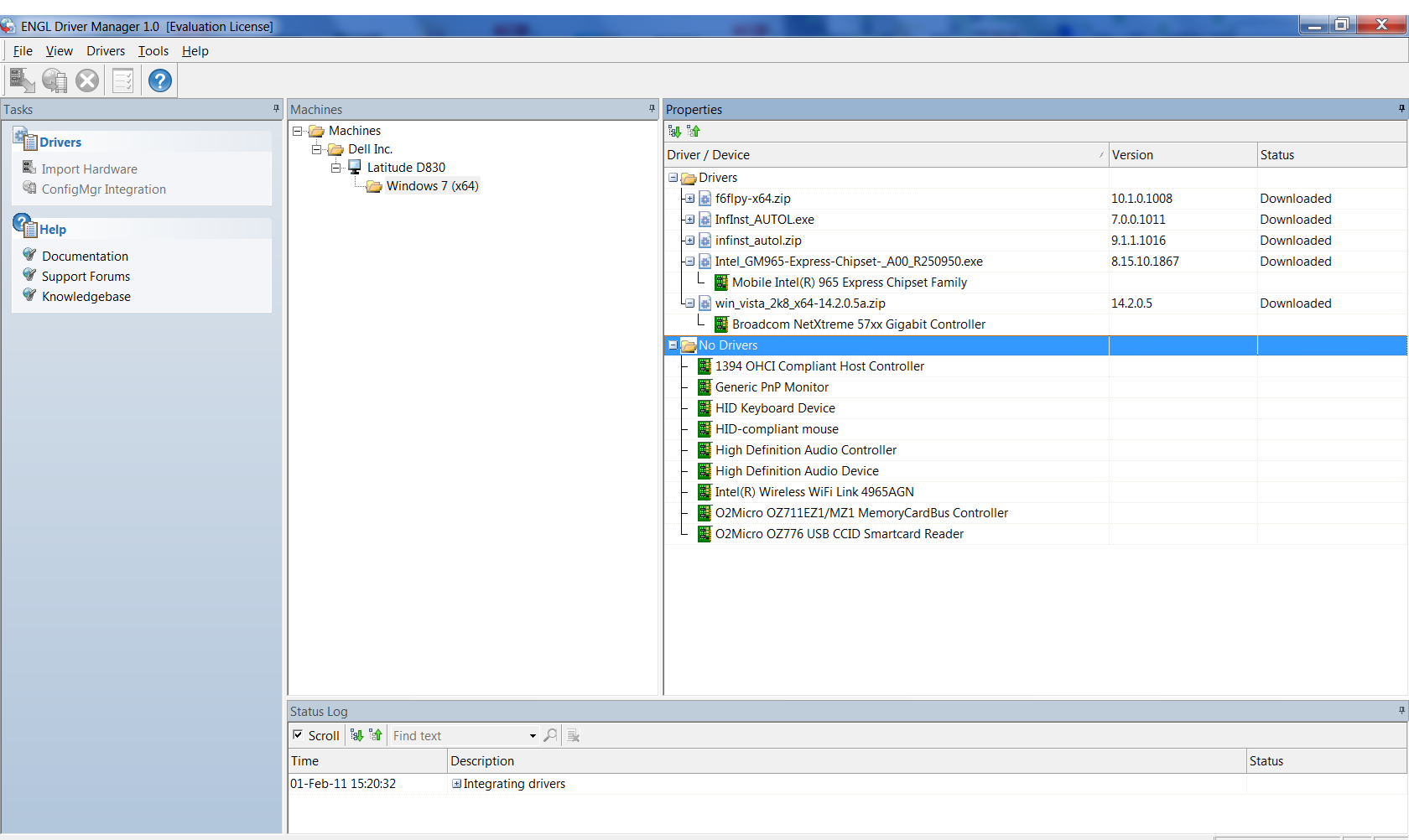 The ENGL Driver Manager is a nice tool that enhanches the management of drivers in SCCM. I have placed the pro’s and con’s in my point of view beneath.